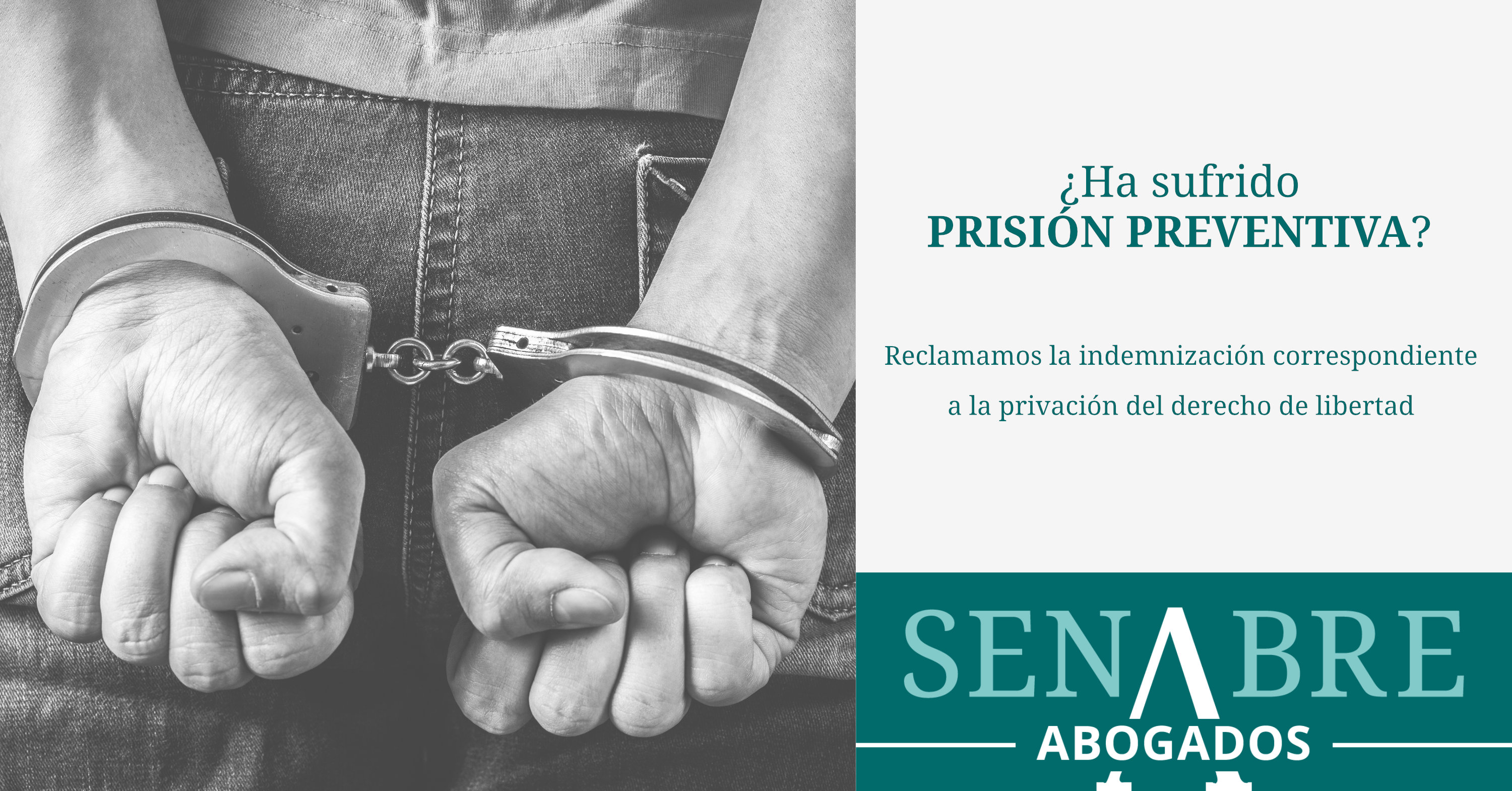 We claim for compensation for those who had been in preventive imprisonment and, afterwards, the case is decided by a final and non-binding judgement, whether is due to a veredict of non-guilty or a dismissal.

We file a complaint against the Ministry of Justice and the proceeding will be handled in accordance with the reguladory standards of the material responsability of the State.

As provided in article 294 of the Judiciary Act, those who have suffered from preventive imprisonment, and afterwards they are acquitted in Court, shall be entitled to receive a compensation. That notwithstanding, the Constitutional Court is pending to resolve an inconstitutional situation, with respect to the drafting of the mentioned article, because the magistrates understand it infringes the right to freedom, equality and presumption of innocence, in line with the case-law of The Strasbourg Court (European Court of Human Rights). According with the current draft, it distinguishes between first acquitted (when there is a veredict of non-guilty) and second acquitted (when there is a dismissal due to a lack of evidence), a distinction that is not aceptable.

Once resolved the inconstitutional situation, the mentioned article draft will remain as follows:

“Shall be entitled to receive a compensation, those who, after having been in preventive imprisonment, are eventually acquitted or the case is dismissed”

Therefore, it opens the door for compensation in the majority of cases of preventive imprisonment, without the need of getting a veredict of non-guilty, due to the fact that in the new draft innocence is presumed.

The amount of compensation will be set taking into account both the length of time of deprivation of Liberty and the personal and family consequences. The right to claim will prescribe a year from the day on which can be excercised. 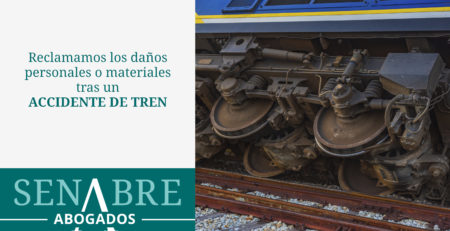 We claim compensation for material damages and personal injuries of any traveller or user who has been injured as... read more